Comedy Feedback is a service dedicated to providing comprehensive and productive feedback to comedians, with the goal of assisting them to get more paid work. 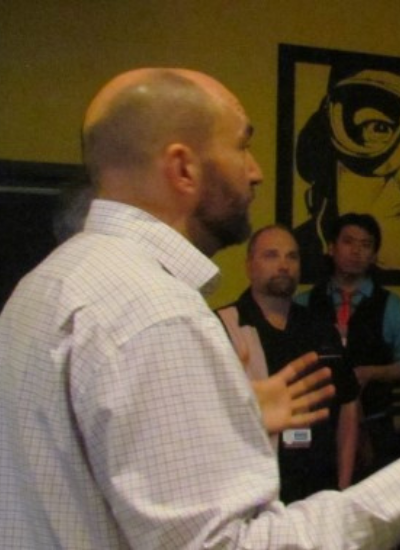 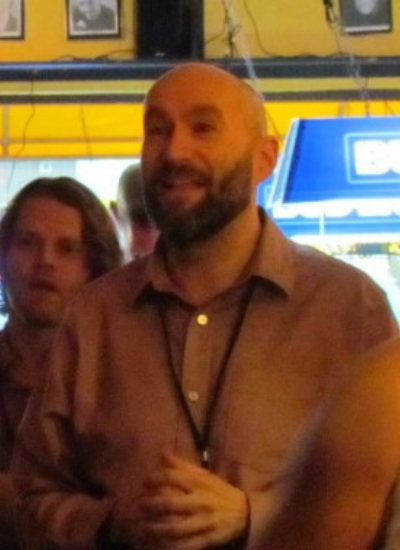 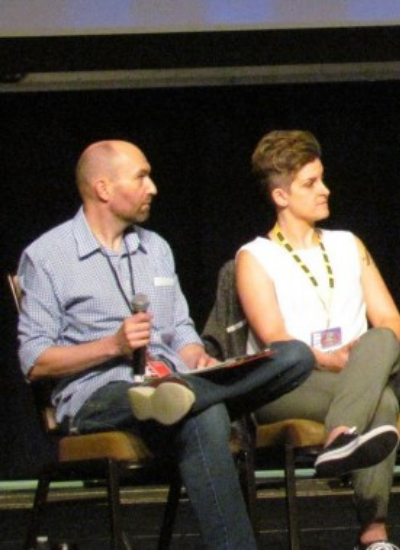 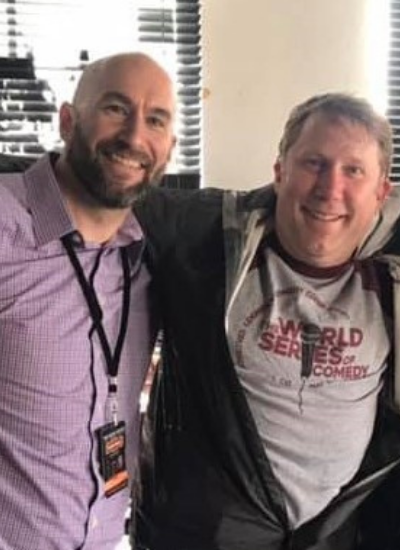 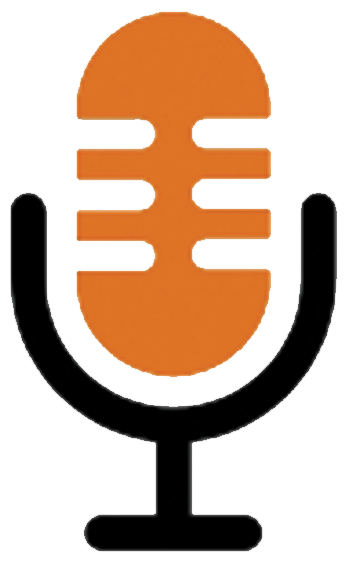 The company is owned and operated by Jason Rowland, a veteran of the comedy industry. Jason has served as the General Manager and booker of The Comedy MIX in Vancouver, BC – one of Canada’s premier stand-up comedy clubs. Additionally, Jason has held the position of Vice President of The World Series of Comedy – North America’s largest touring comedy festival.

Over the past decade in the industry, Jason has judged for events like Sirius XM’s Next Top Comic, Just For Laughs Homegrown competition, NBC’s Stand Up For Diversity and The Main Event of The WSOC.

In the past decade, Jason has watched and provided feedback on over 10,000 performances. Specializing in set construction for showcases, festivals and contests, Jason would be happy to add you to his client list today. 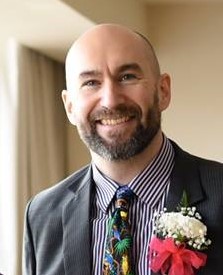 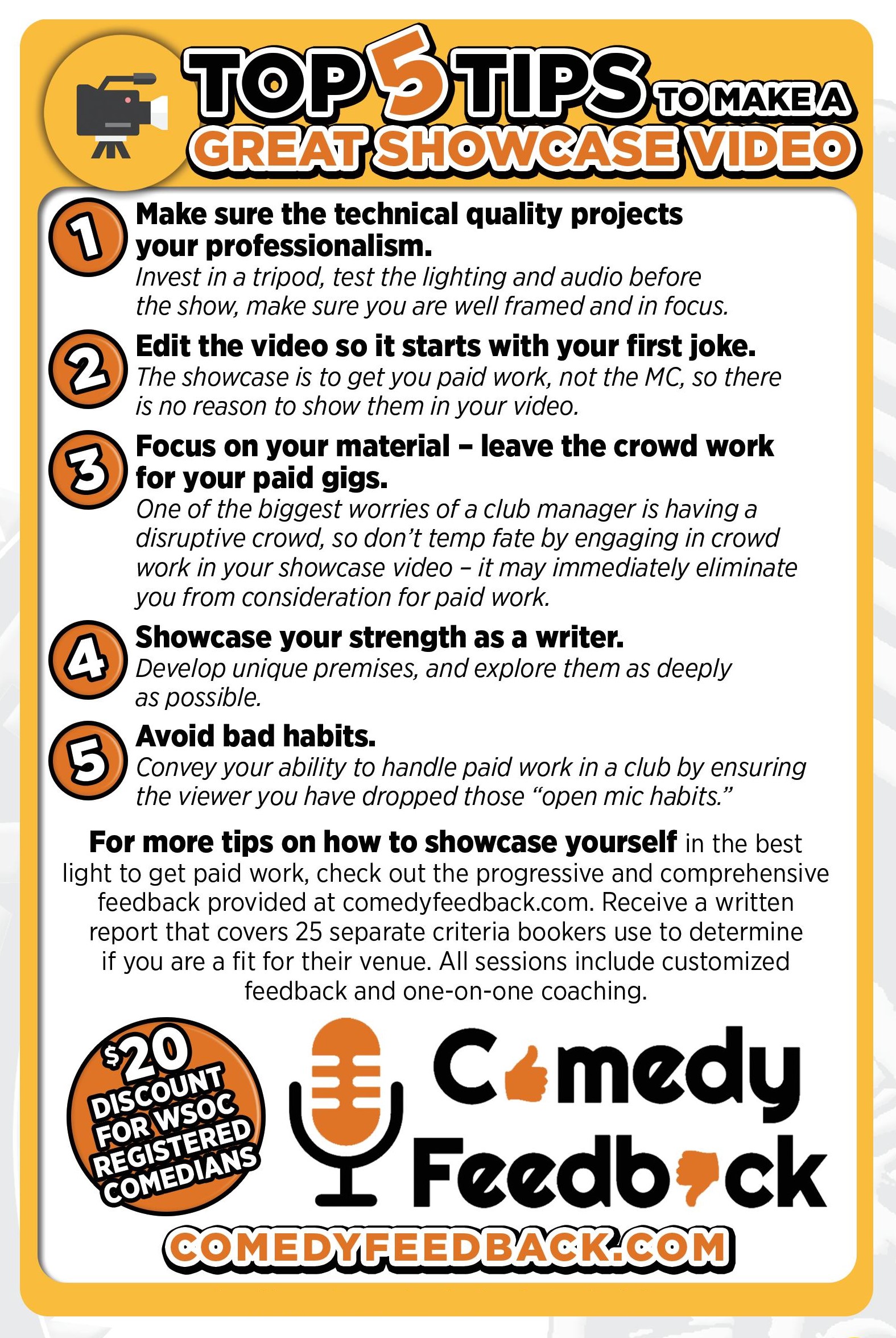 Thank you so much for the feedback and getting it to me so quickly, I can’t wait to get back on stage and start practicing everything I’ve learned! Thanks again, and it was great getting to hear and discuss everything in your report!Aurora (Singh) Shafer

I read over both the scorecard and the report a few times and really appreciate all the feedback. It's been really interesting to re-watch my videos after reading your reports. I am starting to notice a lot of things that I didn't really notice before. Thanks again! I think I will sign up to do this again as soon as I can get back on stage and work on some of those areas that you highlighted. Max Moacanin