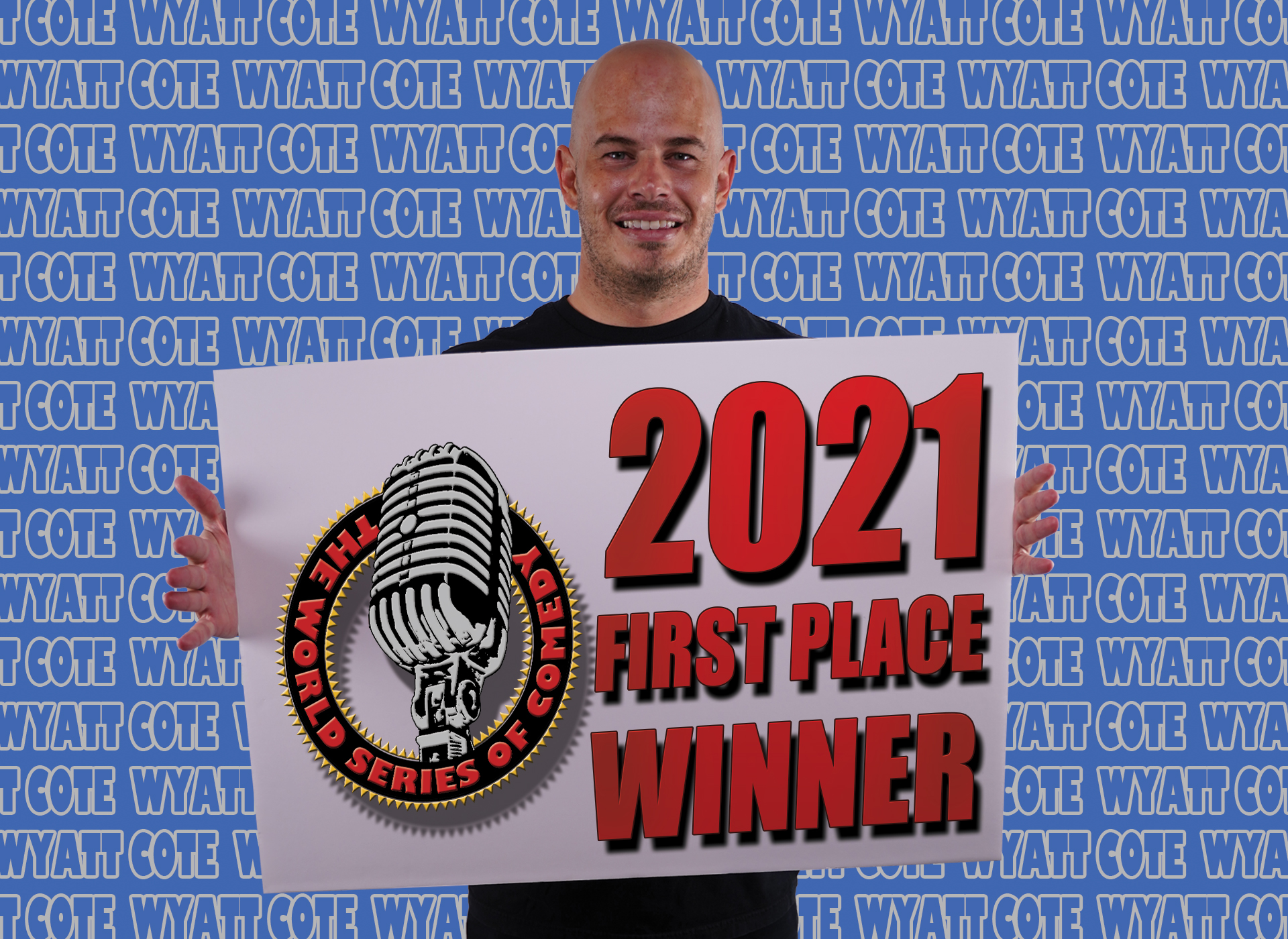 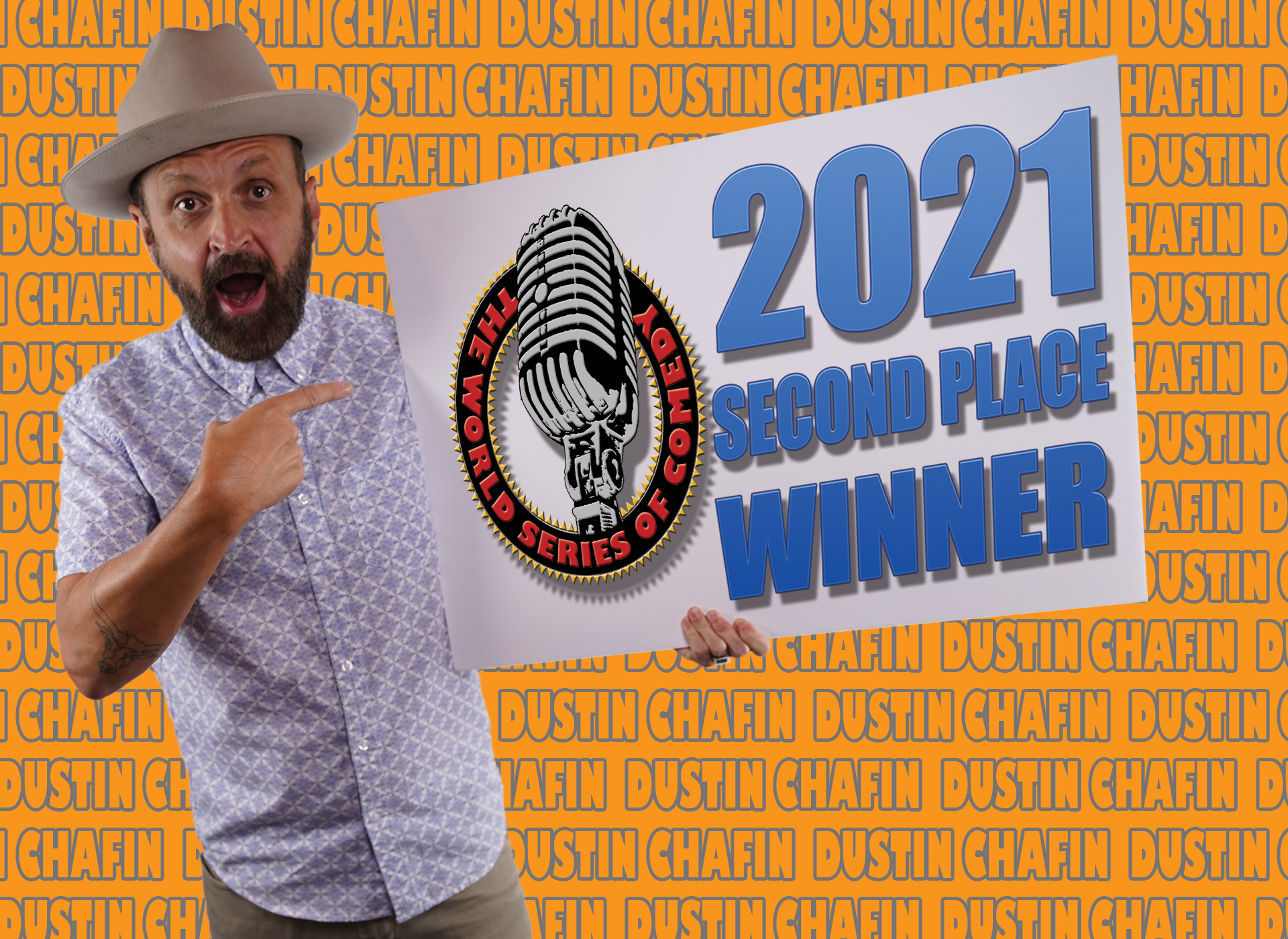 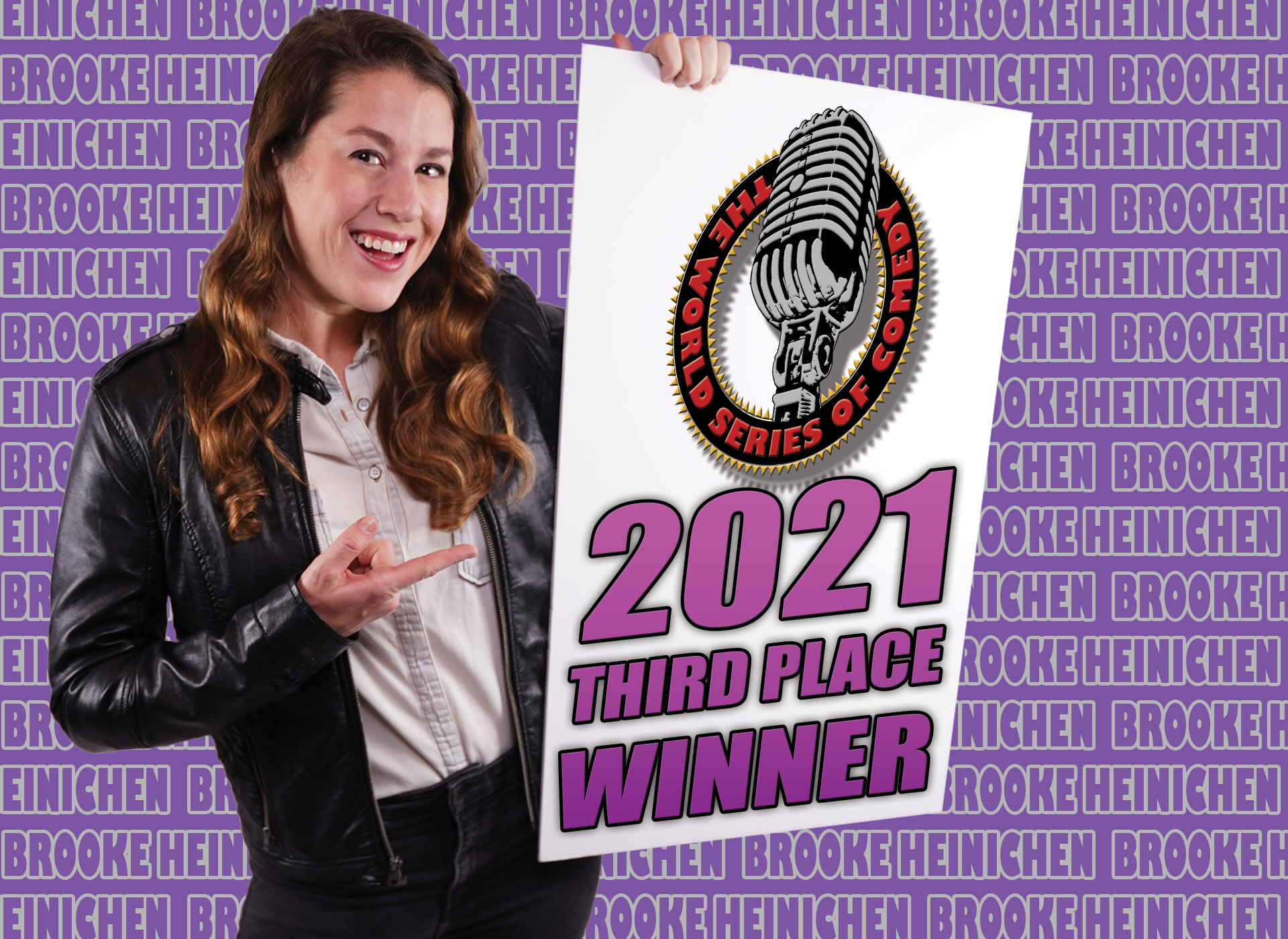 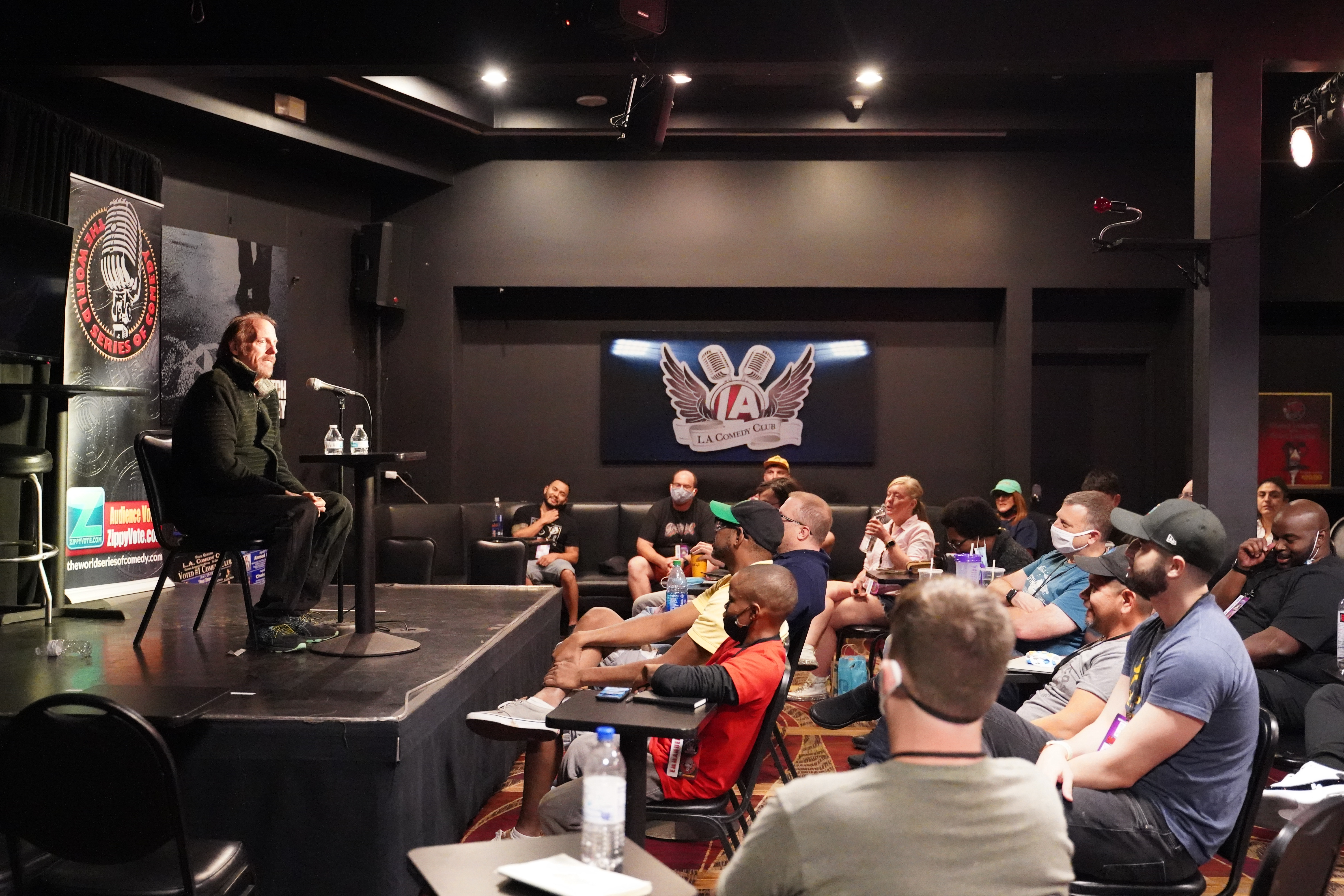 The World Series of Comedy 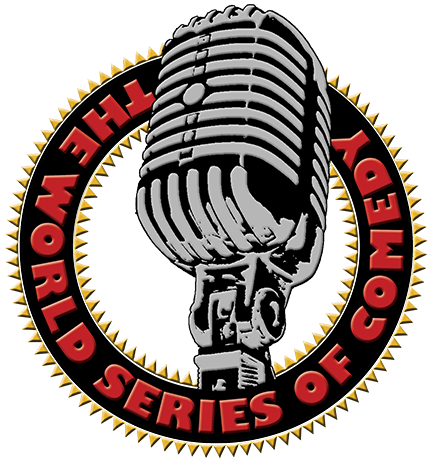 The World Series of Comedy festival has been described as a job fair for comic. The contest part of the festival is second to all of the networking that takes place at The Main Event each September. 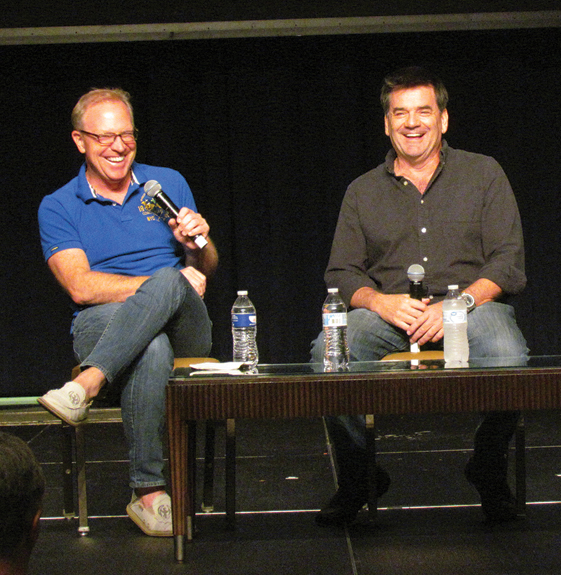 The World Series of Comedy is a stand-up comedy event for comedians of all levels. It starts with weeklong live satellite contests all around the U.S. and Canada throughout the year, culminating in a comedy festival we call The Main Event, in September. The festival includes 101 qualifying comedians competing in The Main Event, as well as an entire week of comedy seminars and social and networking events for comics, comedy club managers and bookers from the U.S. and Canada.

The WSOC comedy festival is now in it’s thirteenth year and is quickly becoming one of the best and biggest comedy festivals in the nation. The event helps comics obtain more contacts and get more gigs by creating a setting where both comedians and decision makers mingle throughout the events.

The World Series of Comedy was first held in Pittsburgh, PA, in 2003 at a local comedy club. In 2004, a second contest was run at the request of the owner of the comedy club. President & CEO, Joe Lowers, knew he was onto something, and after he and his family moved to Las Vegas with visions of producing his own show, he began to lay out the plans for a yearly festival modeled after the one he created in Pennsylvania.

“I worked on the idea of the festival every year writing it out, working out the bugs and in 2010 it happened”, said Lowers. The resulting festival has been described as a contest, a festival, and a job fair. All are true. 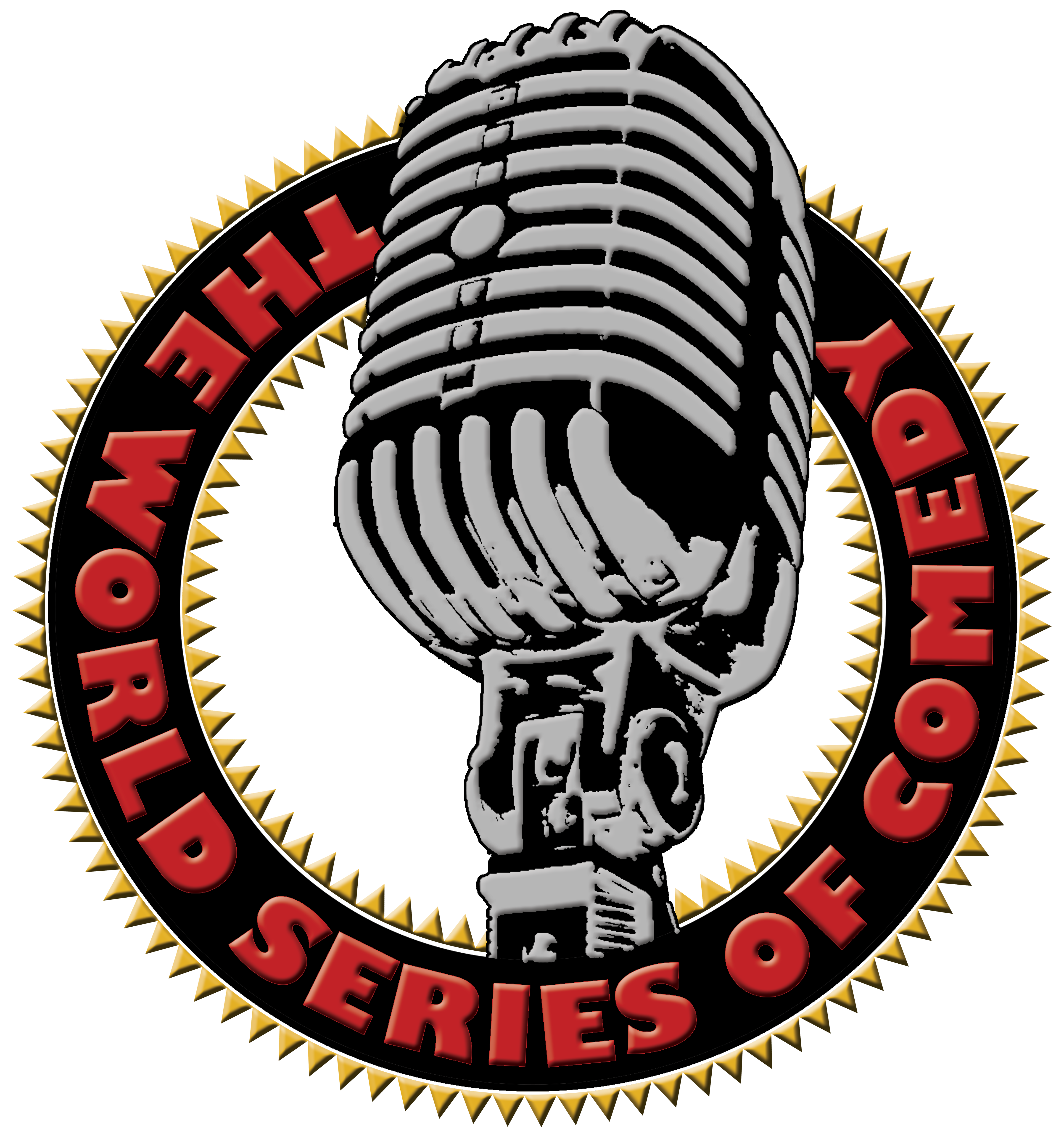 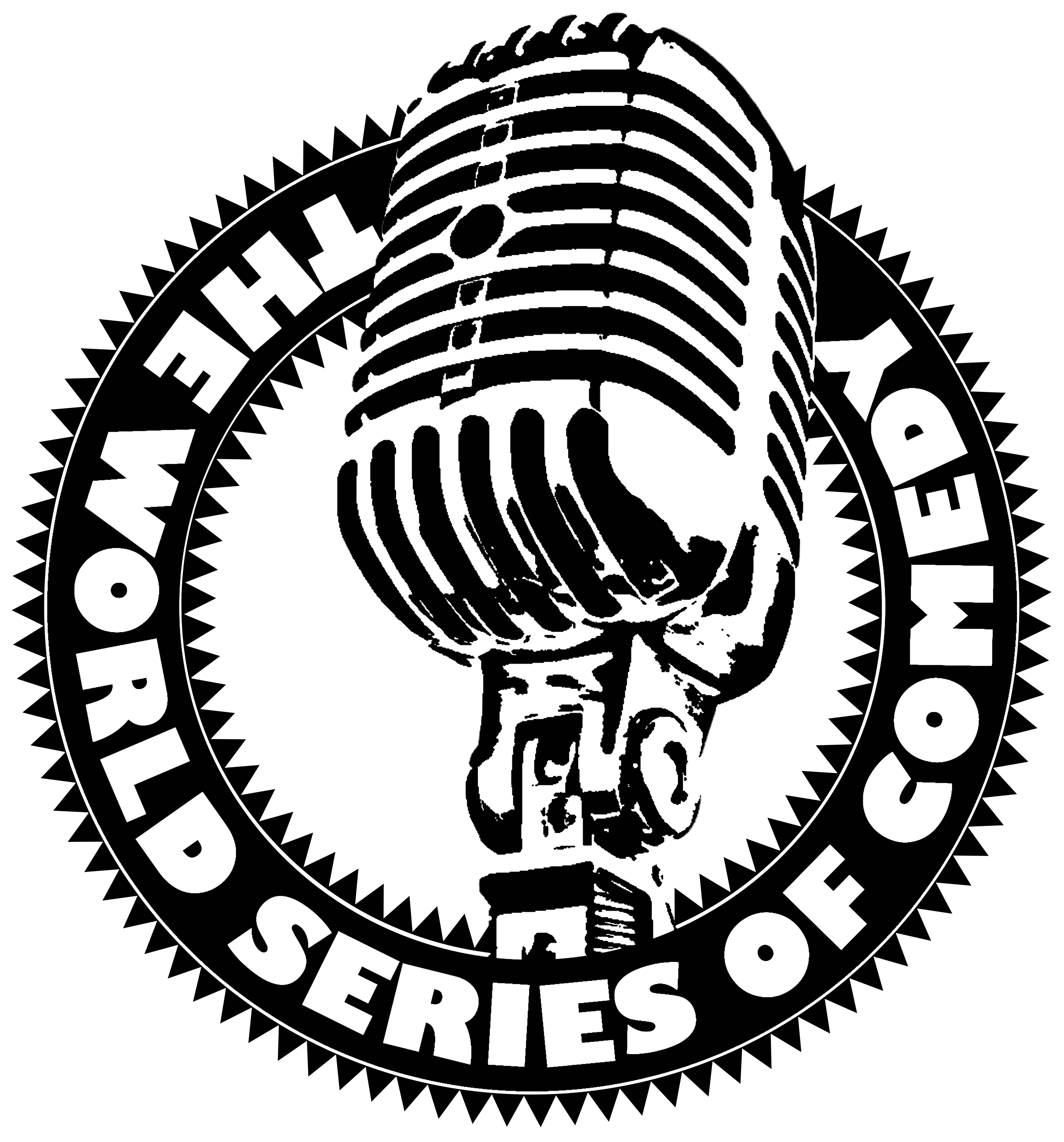 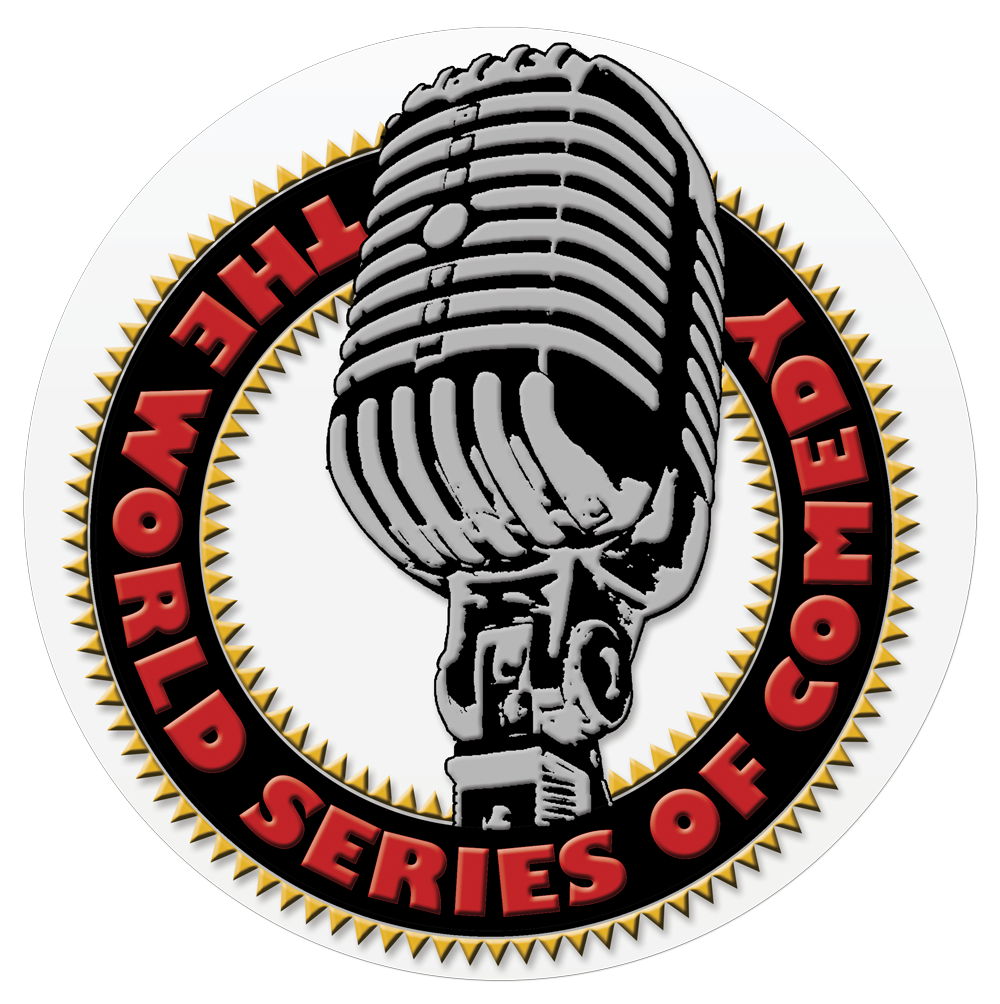 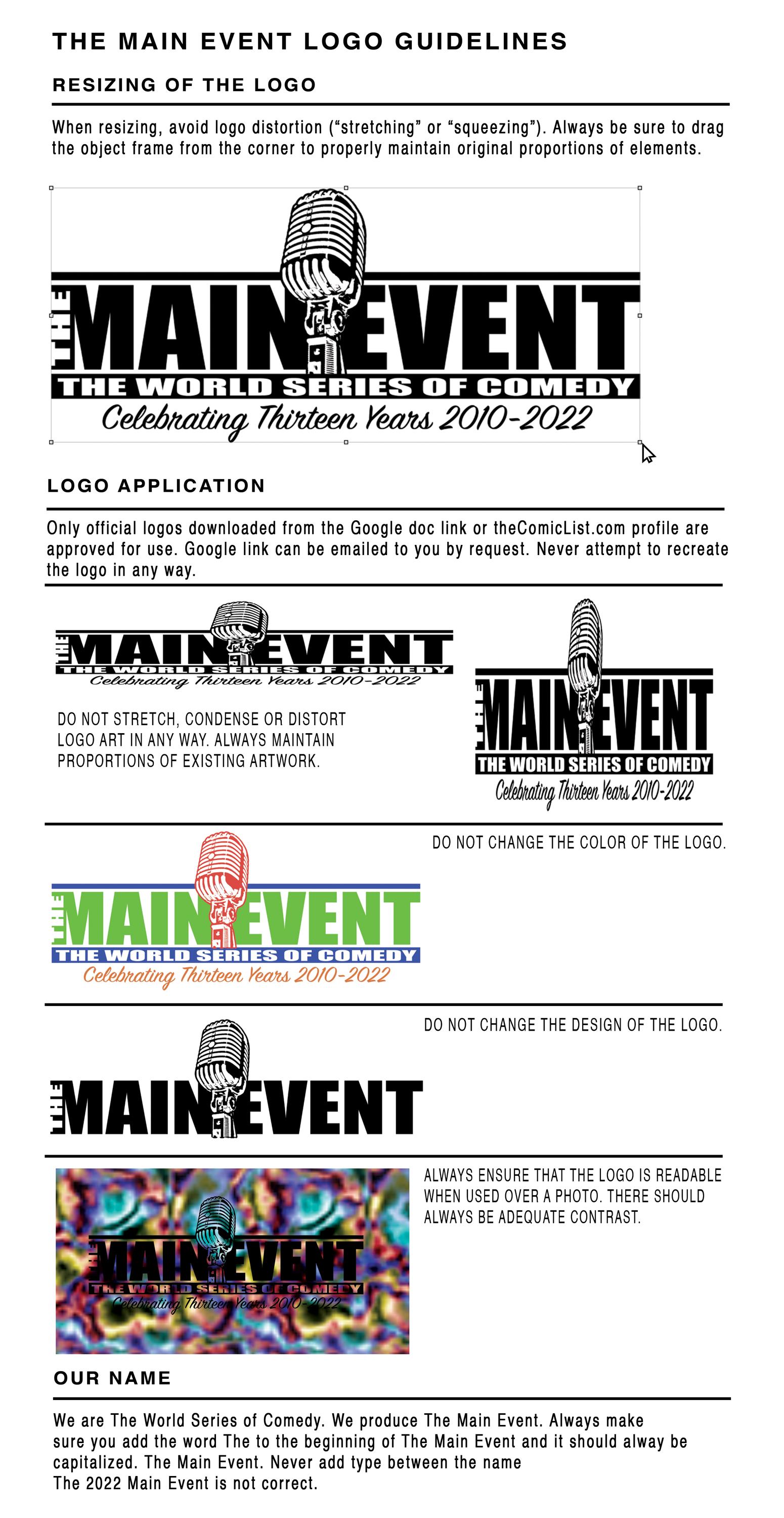 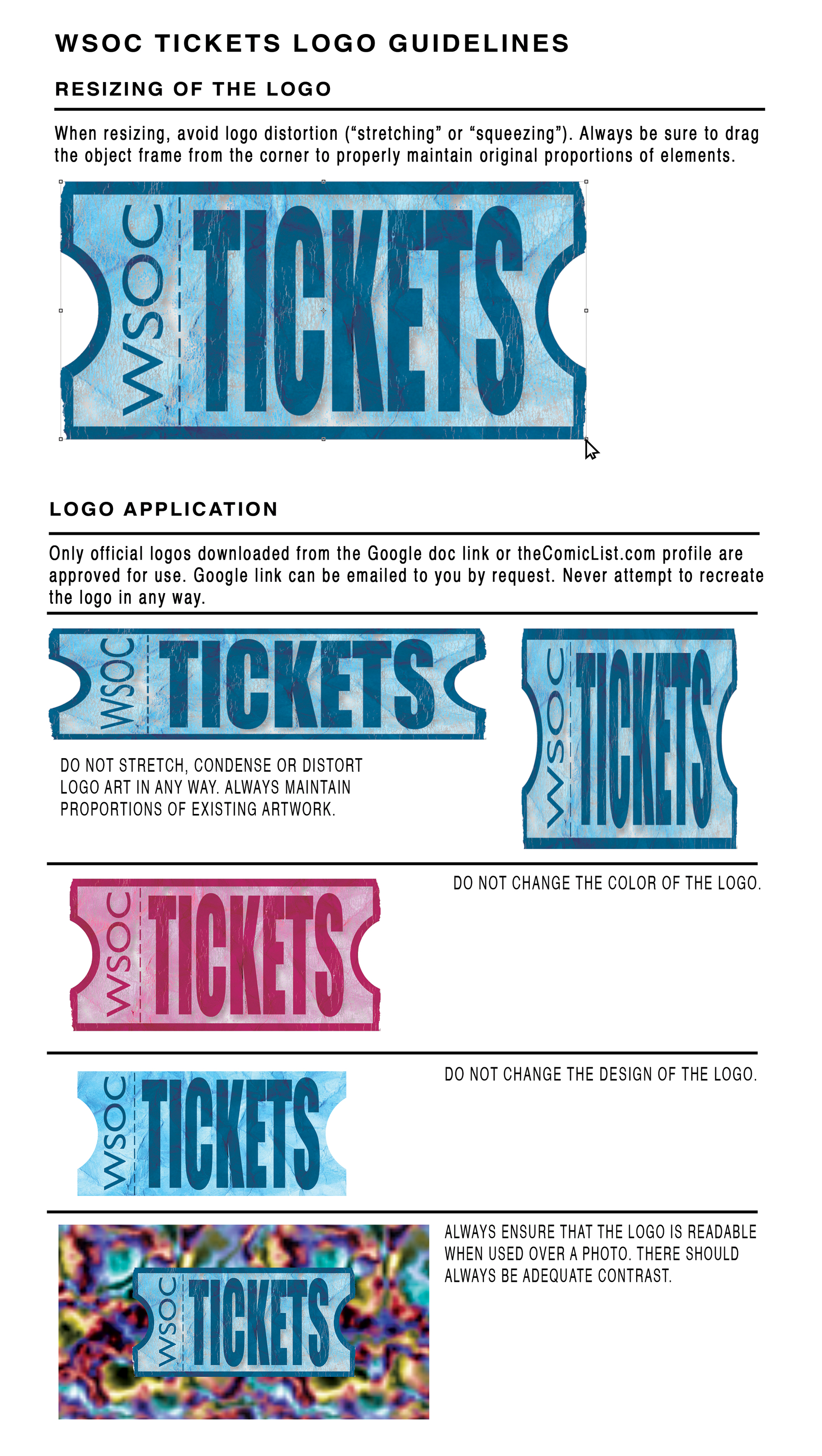 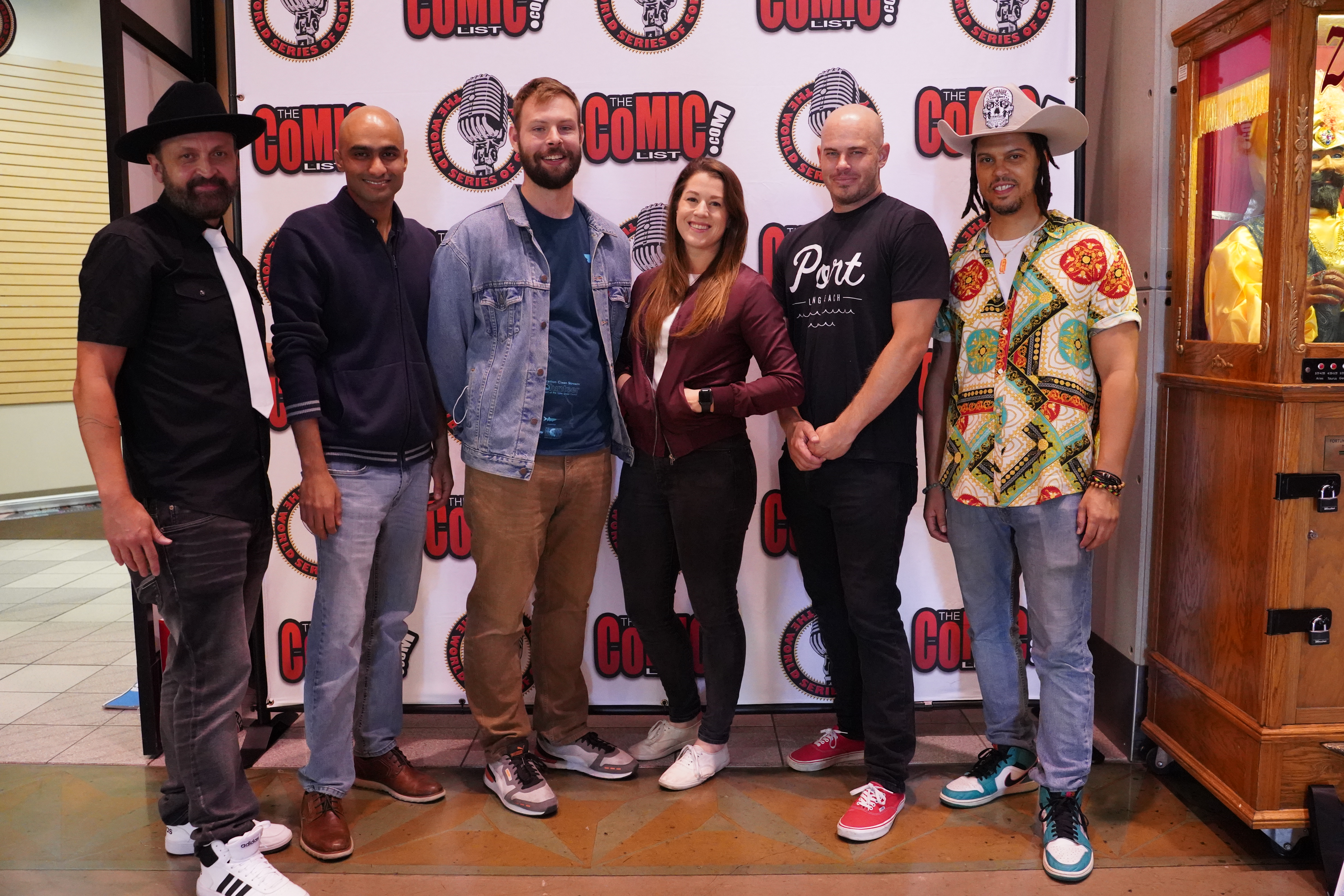 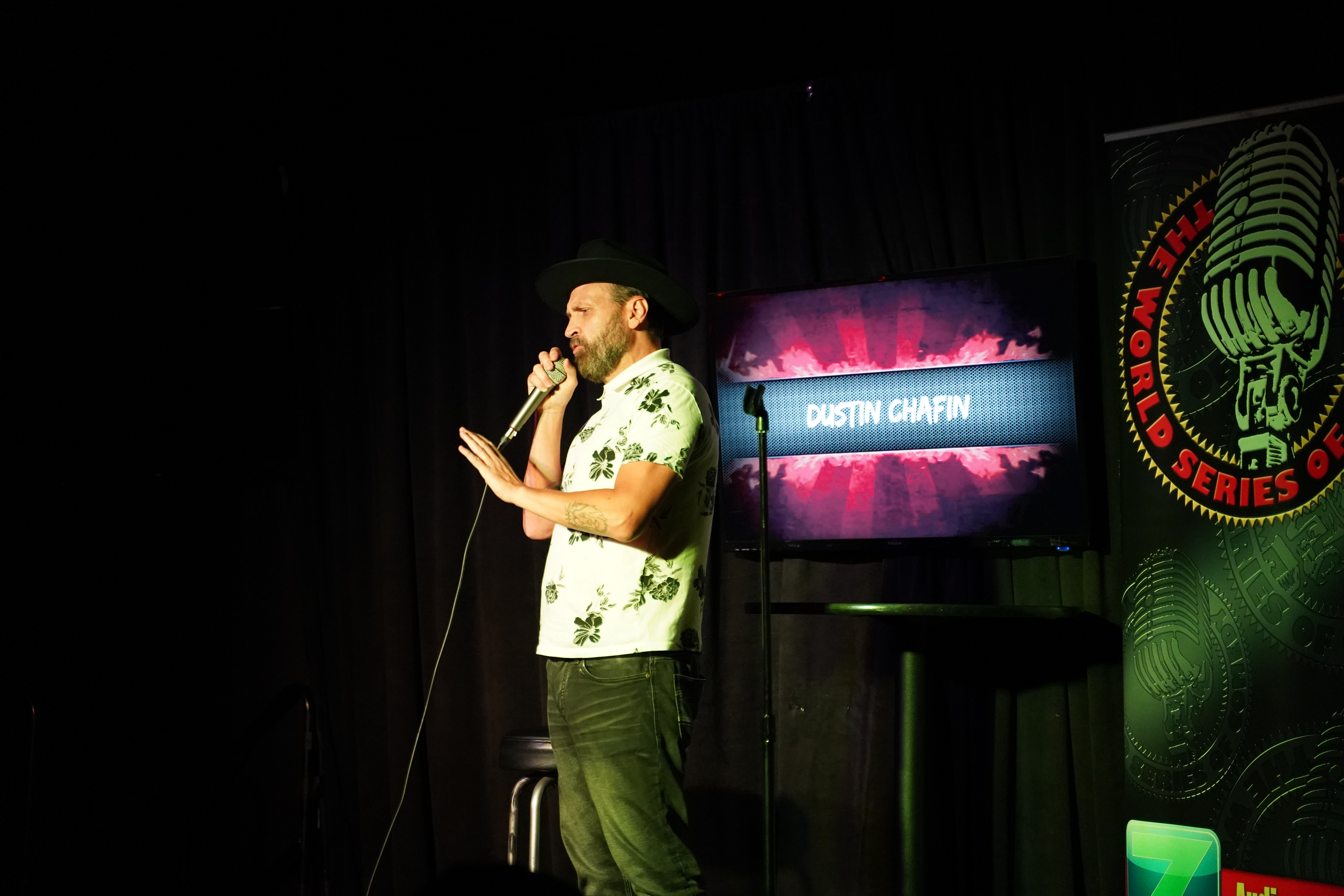 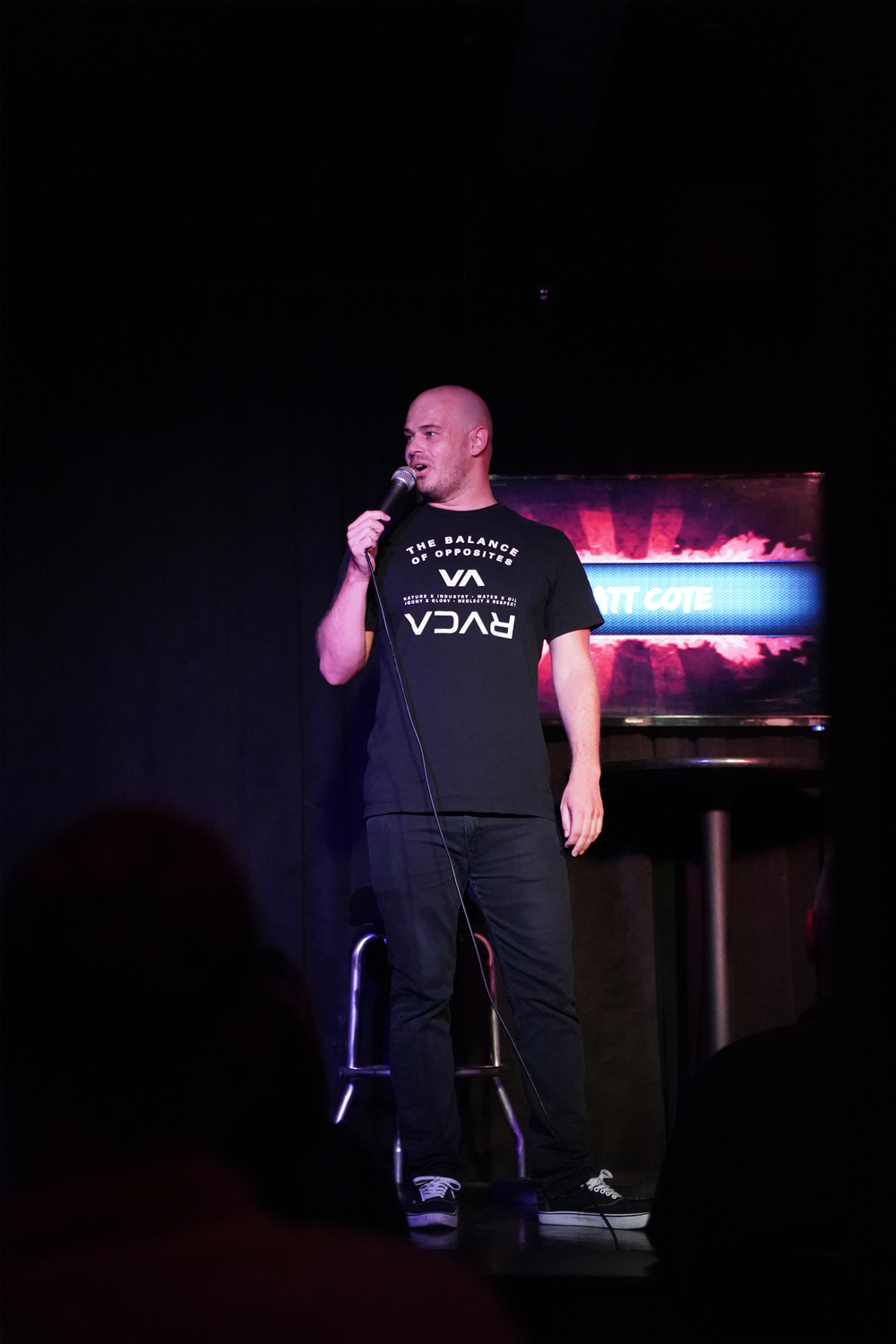 The World Series of Comedy

I swear, you people never stop amazing me! During this morbid industry downtime you find away to keep yourselves and other comics relevant. Absolutely FUCKING amazing! Thank you SO much! Sorry for the language....I've been inside too long..Most Sincerely,Kojo Prince
I know you work hard to make the WSOC happen.  I do a lot of festivals, and while I know the people running them care, I feel like you take it personally and want us ALL to do well.  Not just in your competition, but in all aspects of our career.  So thank you.  It means a lot and I wanted you to know it didn't go unnoticed.  You rock!Melissa Douty
TAPCLICK QR CODE TO DOWNLOAD