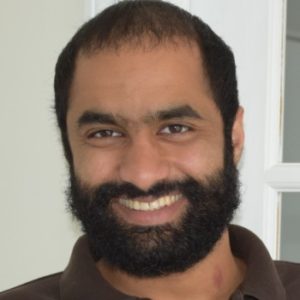 You must be logged in to view this profile.
Chicago
,
IL

Vikram Balaji is a Chicago-based stand-up comedian who has performed all over the world. He has a unique style of comedy in which he finds humor in serious topics in a way that is relatable to different audiences. Vikram was recently placed second in the 2019 World Series of Comedy festival at Zanies Satellite. He performs regularly in Chicago at clubs such as Zanies, Laugh Factory, Comedy Bar and more. He recently got selected for the 2019 Lookout Comedy Festival in Chattanooga, Tennessee. He also performs across the US and in other countries such as Canada, India, Malaysia, Thailand, Indonesia and in the Philippines where he was part of an International Comedy Festival hosted by the Magners in Manila, Philippines. Bangkok Press: “Jokes are well-timed and insightful”