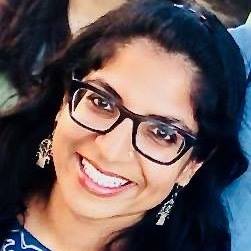 You must be logged in to view this profile.
Washington
,
DC

Sofia Javed can make at least one person laugh. She honed her skills on unsuspecting co-workers and metro riders for an undisclosed amount of time before hitting the stage as a comedian nearly two years ago. She delivers tightly-worded, thought-provoking jokes around the DC-area and has also performed in Seattle, Boston, Chicago, Los Angeles, and New York. Sofia’s comedy is inspired by her life as a woman of color in America and her former career as a cubicle bureaucrat. She enjoys steak.