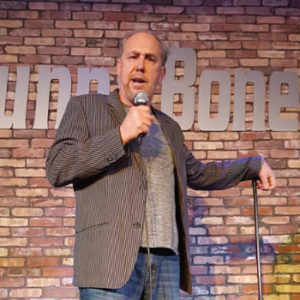 You must be logged in to view this profile.
Columbus
,
Ohio

Mike Larsen has performed all over the world and made multiple appearances on The Tonight Show with Jay Leno. He’s performed on HBO, Showtime, Funny or Die, The Bob & Tom Show, and dozens of other television and radio shows. In addition, he’s an Emmy-nominated comedy writer for Real Time with Bill Maher, The Drew Carey Show, Ellen, Reba, Two Guys & a Girl and many other successful shows.

“Larsen’s act is smart, timely, and easy-going, like a conversation between friends.”
- LA Weekly