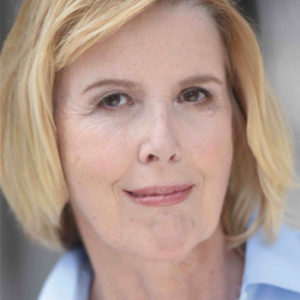 You must be logged in to view this profile.
Charleston
,
SC

New Hampshire native and transplanted Southerner, Michele Mortensen, aka “The Lady Comic” is a wife, mother, grandmother, actress, musician and stand-up comic. She has performed in clubs from Maine to Florida, including The Comedy Studio, Laugh Boston, Mohegan Sun, Foxwoods, Carolina Comedy Club, Coconuts, and Side Splitters, opening for such comedy legends as Lenny Clarke, Frank Santorelli, and Tony V. In 2020, she was selected as one of the top 101 Comics at the World Series of Comedy. She has also performed at the Boston Comedy Festival, the She-Devil Comedy Festival, and the International Lady Laughs festival, among others. As an actress, Michele has appeared in over twenty films as well as national commercials for Staples and Prudential. She has the distinction of having been murdered three times on the Investigation/Discovery Channel and was featured in The Huffington Post for a viral Elite Daily video – “Grandmas Define Modern Slang.”