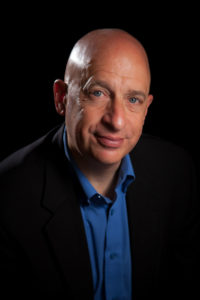 You must be logged in to view this profile.
OAKLAND
,
CA

Ira has performed in 25 states, has been a finalist in the US Comedy Contest and performed at The World Series of Comedy Main Event.