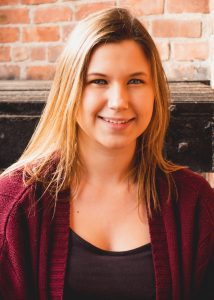 You must be logged in to view this profile.
Hopedale
,
MA

Holly Johnston is a standup comedian who regularly appears at comedy clubs throughout New England, including The RI Comedy Connection, ImprovBoston, and Mohegan Sun.
She writes sketch comedy for the popular YouTube channel LeBoeuf Comedy, and she was the winner of the Zoom roast battle: “Roast Yerself.” She has appeared in the Portland Comedy Festival, the World Series of Comedy, and Last Comix Standing: Season 10.