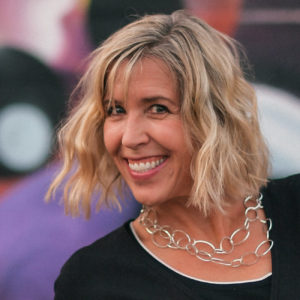 You must be logged in to view this profile.
Boulder
,
CO

Andrea Vahl is an international speaker and comedian. She has performed at venues such as Comedy Works, The Denver Improv, Boston Women in Comedy Festival, Chicago Women's Funny Fest, and World Series of Comedy. She also produces her own standup shows. She wrote a book about Facebook and is a mother of 2 boys giving her an endless source of material.