Email
Must be an active member to view this. Please sign up, or LOG IN
https://www.facebook.com https://www.instagram.com

Dangerfield gave him his first big break, giving him a spot on his HBO comedy showcase. The special ran in 1985 with Kinison taking over the nation's airwaves for several minutes to share his comic rants about marriage and world hunger. He was warmly received by viewers who had never seen anyone quite like the husky, beret-wearing comic with the razor-sharp wit. Before long, Kinison was making appearances on Saturday Night Live and Late Night with David Letterman.

The following year, Kinison released a successful comedy album, Louder than Hell, and entertained movie goers with his small role in the Dangerfield comedy Back to School. He played a college history professor who snaps in the film. That fall, however, Kinison's brash style of comedy landed him in hot water with television censors.

Before his appearance on Saturday Night Live in October 1986, the censors told him not to do his routines about the war on drugs and religion. Kinison, always the rebel, ignored their requests and did his act just as he originally wanted to. While the East Coast audience got to hear his comments, the NBC television network changed the program for its West Coast broadcast. Still, the remarks caused quite a stir, leading the show's producer Lorne Michaels to ban Kinison from Saturday Night Live. Michaels later reversed his decision after the network was inundated with letters and calls from Kinison supporters. 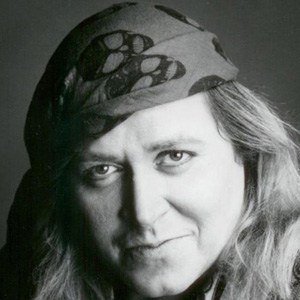 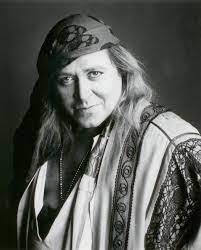 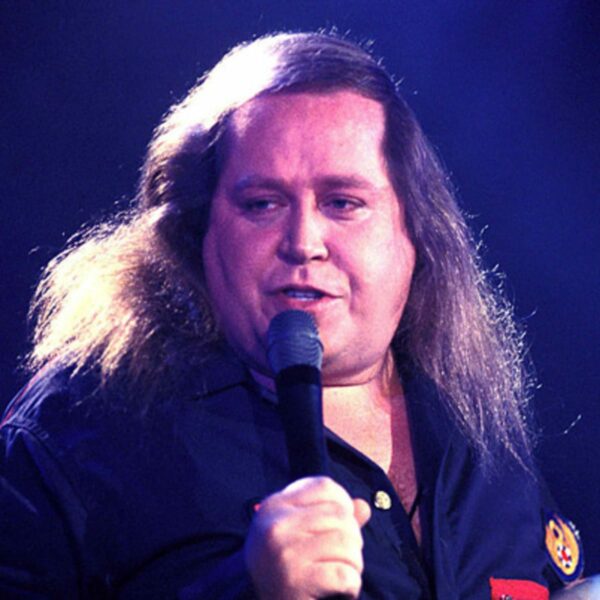 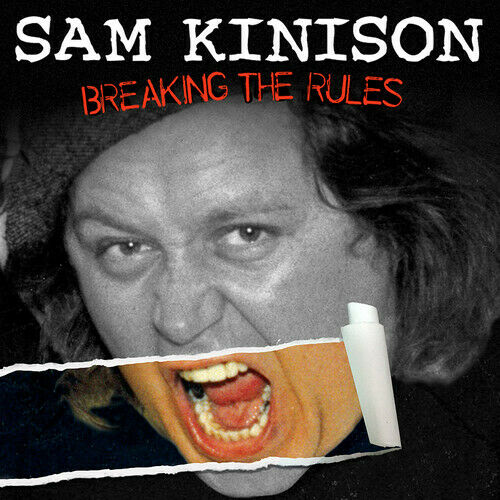