Ryan Dalton is a product of Cleveland, Ohio. Stand up comedy has led him to regular appearances in the country’s best comedy clubs. He is a regular on the nationally syndicated, “Bob and Tom Radio Show” and his comedy album’s , “You Were Funny Too,” and “I’m Married, Let Me Tell You About It” are on rotation on Sirius XM’s “RAWDOG” comedy channel, iTunes, Pandora Music, and Spotify. He took the grand prize at “THE WORLD SERIES OF COMEDY” in Las Vegas in 2011. Ryan has appeared on the third season of Comedy Central’s “LIVE AT GOTHAM.” He appeared on TBS’s sitcom “SULLIVAN AND SON” , and performed on AXS TV’s “GOTHAM COMEDY LIVE”. In 2012, Ryan was invited to perform in the “New Faces / Unrepped” showcase at the JUST FOR LAUGHS festival in Montreal. Ryan has toured with the USO in Qatar and Afghanistan. He’s written for Comedy Central’s “Roast of Charlie Sheen,” among other failed projects & pilots.

Ryan currently resides in Los Angeles, California where he can be found acting, doing stand up and making keen observations about what is infuriating in todays world. 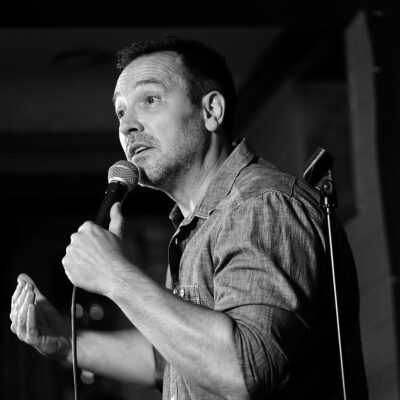